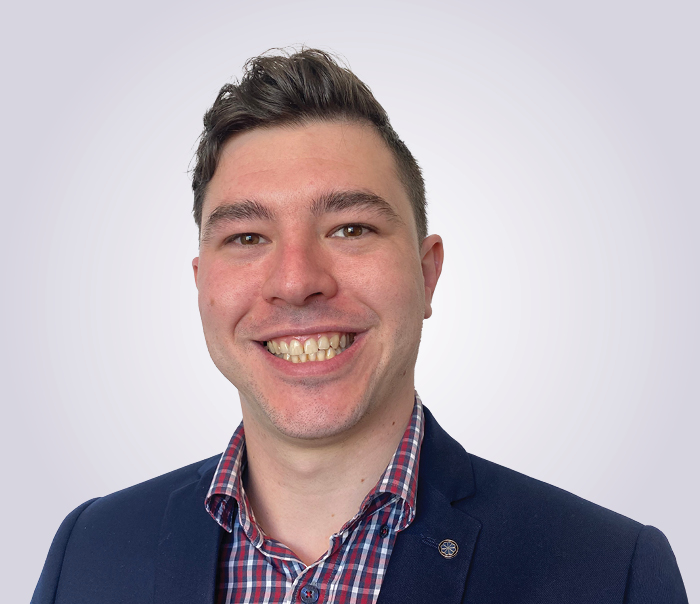 With more than 12 Years of Royal Australian Navy experience and specialist knowledge in red force tactics and simulation as both a controller and organiser of strategic wargame planning in high stress environments James brings a wealth of knowledge to Noetic.

James proudly served in the Royal Australian Navy for 7 and half years as a Combat Systems Operator where he served 4 years of them at sea on deployments and the remainder working as a database manger and simulation game designer and operator. After discharging from the Navy James worked for Defence as a contractor to continue development and growth of simulation training, scripting of scenarios and database managing and controlling of red force units.

James has joined Noetic after a successful career both in and supporting of the Royal Australian Navy. He is both excited and looking forward to the next phase of his professional career working in furthering his knowledge both in and out of defence environments and providing a high-quality service.

James endeavours to not only be dedicated to the role he facilitates but to also strive to do that role to a higher standard to achieve the best outcome that can possibly be provided.

James has always aspired to do his best in innovating the way clients conduct their business with continuous discussion with personnel conducting the work and how to better facilitate their outcomes both before and after. James believes that Noetic has a dedication to the outcomes of the client’s interest and that their values encourage a positive and healthy work environment.