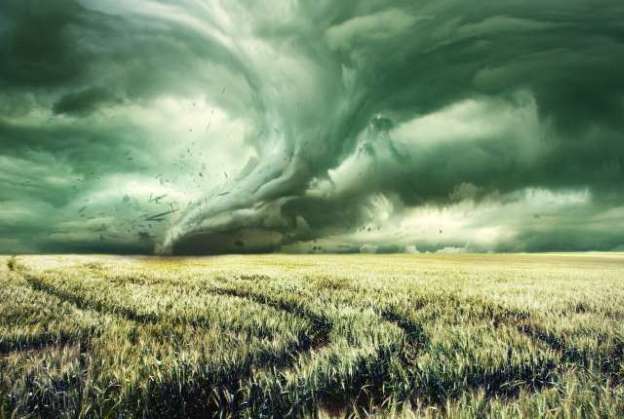 The southern United States and the Caribbean have been hit by a series of intense hurricanes – Harvey, Irma, Maria and Nate – in the current storm season.  These hurricanes were unusual in terms of the number and severity; indeed it is only the second time that two Category Five hurricanes have made landfall. They have caused significant destruction in a number of countries from wind, storm surge and flooding.  The devastation was particularly horrendous in Houston, Texas and Puerto Rico, and the Caribbean islands of Barbuda and Saint Martin.  Coupled with the physical devastation was a significant loss of life.

Given the widespread nature and scale of the destruction, combined with the relative isolation of some of the Caribbean islands, the response operations appear to have gone as well as can be expected. Noetic has always maintained that the community largely accepts that disasters will happen, but they will not accept a poor response. So while there is always room for improvement and lessons to be learnt, national and international responders should generally be satisfied with their efforts.

As the response efforts wind down, the longer term and more difficult work of recovery become the main focus of effort. Recovery after such a major disaster is expensive, frustrating for those waiting for their communities to be rebuilt, and a complex challenge for those planning and executing the efforts. Meeting the public’s expectations means that there is a temptation to move quickly to rebuild infrastructure and community assets.

However, if natural disasters (whether they be hurricanes, cyclones, floods or major bushfires) are increasing in frequency and severity, and a ‘business as usual’ approach to recovery is no longer affordable. Authorities should carefully consider the planning for the recovery effort. When Noetic was undertaking the field work for lessons learnt after a Tropical Cyclone Larry, which hit the northeast coast of Australia in 2006, we were told by one local landowner that “Oh, that bridge will have to be rebuilt for the third time in 40 years.”

In areas subject to disasters, this approach does not build resilience. Changing the nature, location and attributes of infrastructure and public assets will be needed.  An approach that should be considered is the use of a dedicated reconstruction agency that has the mandate to not only rebuild but to enhance community resilience over the long term.  This approach has been successfully applied by the Australian state of Queensland which established the Queensland Reconstruction Authority in 2011.

Strengthening communities and building resilience across devastated areas will require resources and skilful planning and execution. The cost of continually doing more of the same is unsustainable for any country.  A small investment upfront will lead to not only future savings but most importantly reduce the loss of life, and allow devastated communities to quickly get back to living their lives.